White hat social engineering: How to become an admin of a system

A colleague asked me recently how I got to be an admin of our Jira at work.

He has been trying to become an admin for a while since a lot of his work is related to Jira, but the other Jira admins kept insisting that he either create a change request ticket for each and every request, or sit with them and do the work together.

All the existing admins, including me, typically respond this way to prevent a slippery slope where there are dozens of admins and no oversight over Jira management. We each have our own domain that the others respect, and whenever we need to change something in another admin’s domain or a shared setting we make sure to clearly communicate what we’re changing. This only works if there’s complete trust between the admins and if they all know each other.

So, how did I manage to get into this “admin clique” while my colleague isn’t able to?

Over the past few years, I’ve managed to consistently become an admin of systems that I care about. Partly, this was because I joined the company early - but then most other early employees aren’t currently admins. Other early employees that were admins for various reasons: they either were part of the selection team for the system, or they asked for it before we had clear policies set, or someone made them an admin by mistake in those early days. Eventually, most have lost their admin privileges when we started cleaning up our act as a company.

I thought back and compiled this eight-point plan to become and remain an admin of a system at your work:

This sounds like an evil plan for world domination so make sure to remember: 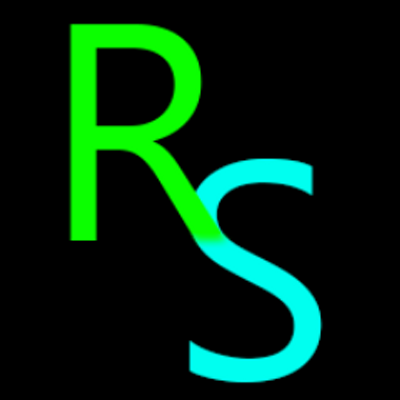